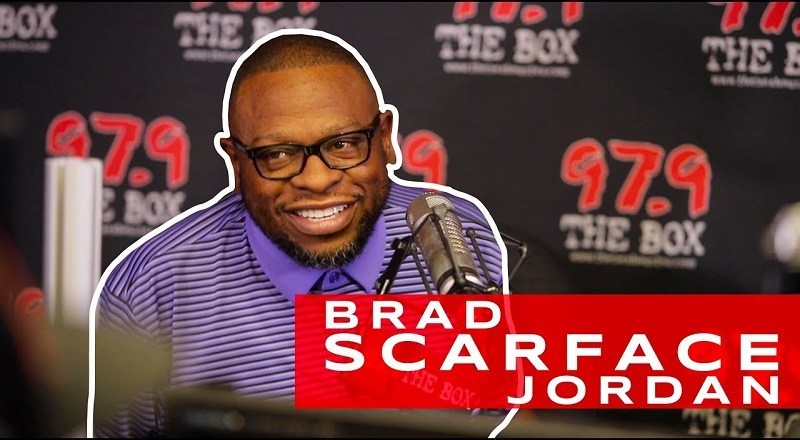 Celebrity Sizzle Award of the week goes to...  Legendary Rapper Scarface who just announced his candidacy for Houston City Council.  Scarface, whose real name is Bradford Jordan, announced in an Instagram post with the caption, “It’s official. I’m offering myself for service as the next Houston City Councilmember for District D. Join our movement!” His campaign slogan is “Of the People, For the People”. Scarface has already received the support of many other celebrities including rappers MC Lyte and Bun B, Shaun King, Donnell Rawlings and many more.