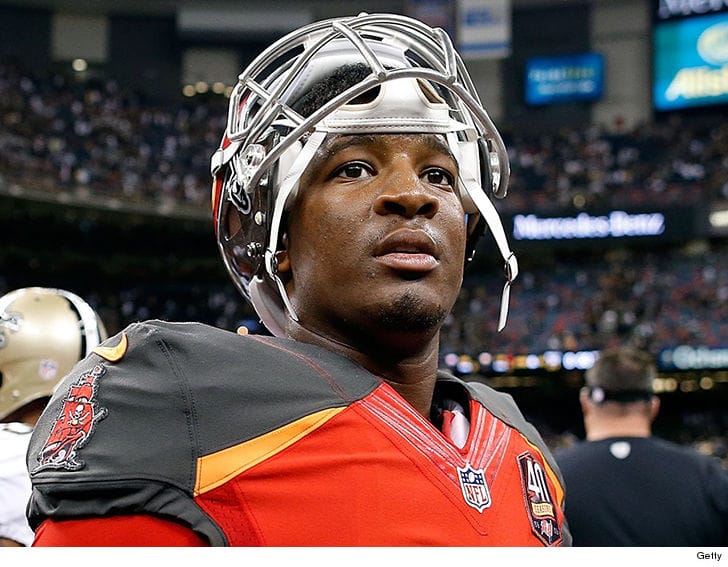 Tampa Bay star Jameis Winston has reached a settlement in his sexual battery case which stemmed from an incident back in 2016.  An Uber driver picked him up from a Scottsdale bar and he was reportedly drunk.  As she was driving, Jameis reached over and grabbed her crotch.  According to TMZ, they are in the process of finalizing their agreement.  He has publicly apologized in the past for this incident as he blamed it on the alcoho.  Weinstein has said to have eliminated alcohol from his life.