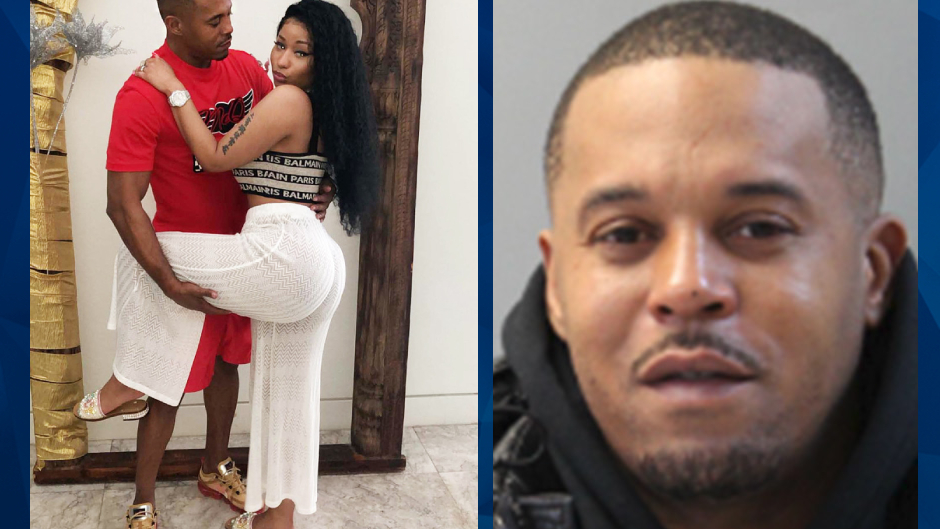 New Boo Alert… Or should I say, new boo-hoo alert. Rapper Nicki Minaj has been going in on Instagram with her 36th birthday vacation pics of her and her new boo, a blast from her past Kenneth Petty. The couple dated when she was 16 and according to TMZ, Mr. Petty has quite the checkered past. He was convicted of an attempted rape in 1995 when he was 16 (his accuser was also 16) and he is a registered sex offender.

TMZ’s source close to Nicki is saying that Nicki is aware of his past, but she’s sure he has matured since he spent time in prison. He served almost 4 years in prison for that crime. TMZ’s sources close to Nicki Minaj also say that Kenneth was dating the rape victim and her mom filed the charges because she didn’t approve of him. A few years following that crime, he was convicted of first-degree manslaughter and did a 7 year bid and was released in 2013. Those same sources are saying that the couple have great chemistry and he is being good to her. Of course people are complaining so Nicki fired back saying “He was 15, she was 16… in a relationship. But go awf, internet. Y’all can’t run my life. Y’all can’t even run y’all own life. Thank you boo.”

Is this bad for her career?  What are your thoughts?