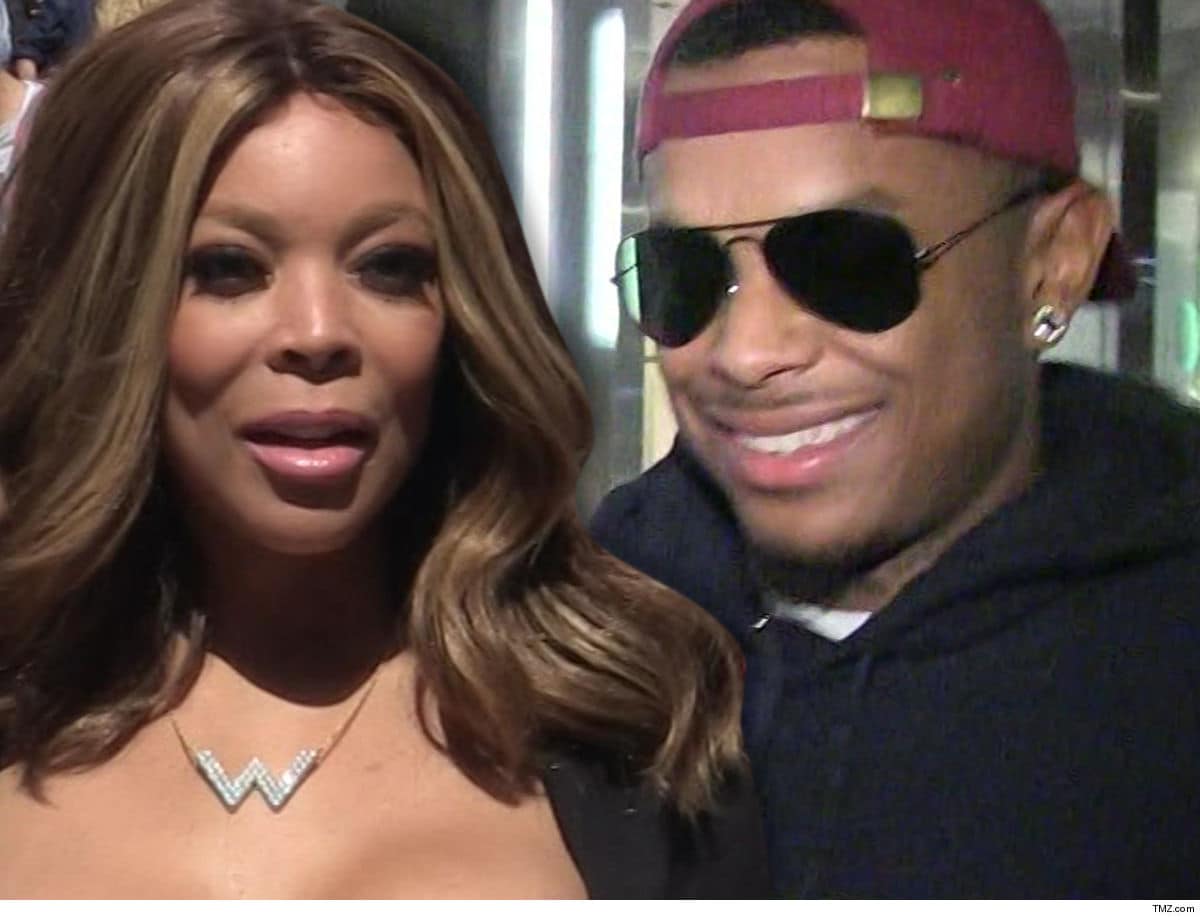 The Queen of hot topics Wendy Williams was vacationing in Los Angeles and posted several pictures and videos on her Instagram page, partying with Blac Chyna and hanging out with the Kardashians.  Wendy also posted a pic of her by the pool holding hands with a guy who’s face was not featured in the picture.  Wendy followed the post up with a caption that included #oldenoughtobeyourmother #verysexyman #mynewlife.

The next night, Wendy was caught hanging out with the same guy outside of 'Roscoe’s Chicken & Waffles'.  The pair appeared to be enjoying their evening when they were rudely interrupted by thirty-mile zone, more commonly known as TMZ.  TMZ brought Wendy to tears by questioning her about her pending divorce while she was trying to enjoy her night. Apparently, she’s still struggling emotionally with her estranged husband Kevin Hunter and the fallout between Kevin Hunter and their son Kevin Hunter Jr.  Prayers up for Wendy!