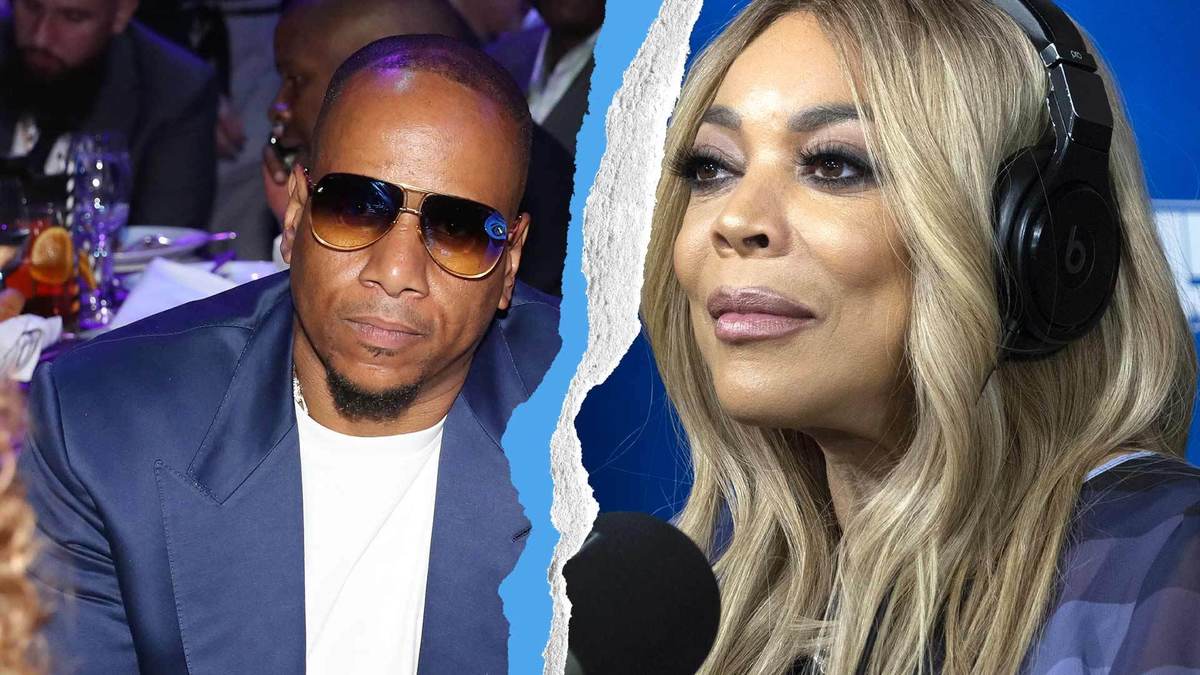 Wendy Williams has finally broken her silence after filing for divorce from husband Kevin Hunter after almost 22 years of marriage. The estranged couple have an 18-year old son together, Kevin Hunter Jr. Wendy claimed “irreconcilable differences” as the reason for filing for divorce from Kevin. According to NBC News, the document states that the irreconcilable differences have caused a breakdown of the marriage which make it appear that the marriage should be dissolved as there is no reasonable prospect of reconciliation.” A rep for Wendy stated that “Kevin is supportive of Wendy, and they are working through this process together.”

For years, their marriage battled allegations of cheating and abuse on behalf of Kevin Hunter, as the divorce comes on the heels of Kevin Hunter alleged to be the father of his alleged mistress of 10 years Sharina Hudson’s child (which has not been confirmed). Sharina Hudson came here to Philadelphia to have her baby at Hahnemann University Hospital in March. Meanwhile, Wendy was in a Queen’s sober living house. Well, Wendy, how you doin’? Wendy seems to be doing fine! Wendy finally became the topic of her show segment ‘Hot Topics’ where she took the opportunity to address her pending divorce. Wendy mentioned her motto for her ‘Hot Topics’ segment “their business is our business”. She also said, “It’s crazy ‘cause now my business is your business. It’s kind of funny. Turnabout’s a fair game, I get it.” She talked about how she’s moving out of the sober house and she’s planning a new life for her and her son.

Kevin finally broke his silence in a statement issued to Entertainment Tonight where he said, “I am not proud of my recent actions and take full accountability and apologize to my wife, my family, and her amazing fans. I am going through a time of self-reflection and am trying to right some wrongs. No matter what the outcome is or what the future holds, we are still the Hunter family and I will continue to work with and fully support my wife in this business and through any and all obstacles she may face living her new life of sobriety, while I also work on mine. Please give me and my family privacy as we heal.”

Things seem to be getting even worse for Kevin Hunter. It appears that one of his artists, known as Aveon Falstar, did an interview on “Unwine with Tasha K” where he was making all kinds of accusations including claims of an alleged sexual and abusement relationship between him and Kevin in 2018. Aveon claims that he was Kevin’s “boy toy”. Aveon, who’s real name is Aveon Williams, claims to have also witnessed Kevin’s physical abuse against Wendy. Aveon makes mention of Kevin being obsessed with alleged mistress Sharina Hudson even thought Sharina doesn’t love Kevin and cheated on Kevin. Wendy was cheating on Kevin also. The plot thickens!